Franco Gheno learned entrepreneurship from the cradle. But to expand his trading company M.A.M. SA, he not only relies on his own intuition, but also makes use of a flexible factoring solution offered by Bank CIC in Lugano.

At an age when other teenagers were flirting on the beach during the summer vacation, Franco Gheno had to go to England to learn English. His parents did everything possible to prepare their son for the business world. At the age of 18, he joined the family textile company in Lombardy, which manufactured accessories for lingerie and household textiles. Franco Gheno successfully rubbed shoulders with the who's who in the industry, including La Perla, Calida, Victoria's Secret and Bischoff Textiles.

But instead of glitz and glamour, he soon made acquaintance with the fierce winds lashing the market. The financial crisis of 2008 hit the Italian textile industry hard, and sector sales dropped by one quarter in the space of a year. "As far as costs are concerned, we could no longer compete with China", explains Franco Gheno. Heavy-hearted, the family decided to give up the business, and his parents looked forward to their retirement.

Franco Gheno was left with his business instinct. He turned to biofuels and started trading with vegetable oils for running engines. When prices changed for the worse, he switched to commodities with higher margins. Since 2017, his young company M.A.M. SA has been trading in metal products, plastics and coffee. 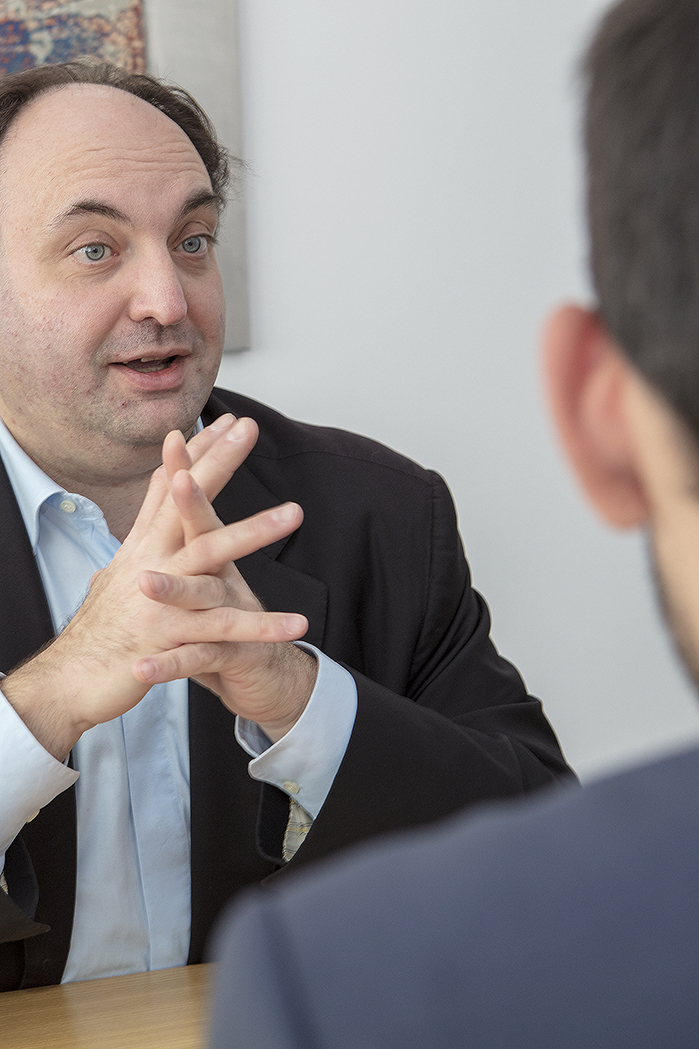 Since 2017, Franco Gheno, owner of M.A.M. SA, has been trading in metal products, plastics and coffee.

"We buy second-grade unwelded steel pipes from oil companies and supply them primarily to the construction industry. This is a niche market where know-how, reliability and good relationships determine success", explains Franco Gheno. The pipes are used, for example, for building bridges and barriers in Northern Europe to prevent the erosion of sandy soils.

"Demand is currently even greater for plastics and coffee", says Franco Gheno. His company supplies plastics to processors in Italy, Spain and France that manufacture bottles, lids and bags of all kinds. "Thanks to our established relationships with the producers of raw materials, we can deliver goods of excellent quality at attractive prices, exactly when they are needed", explains Franco Gheno.  "We don't have to look for customers these days, they come looking for us."

When Franco Gheno's trade volumes rise, he needs a bank that can keep tread. "Lugano is an important financial centre in Europe. But only a few banks are capable of providing professional factoring services", says Franco Gheno.

Lugano is an important financial centre in Europe. But only a few banks are capable of providing professional factoring services.

In simplified terms, the bank advances payment for outstanding receivables and assumes their rights and risks against payment of a fee.  The company protects itself against bad debt losses and can optimise its cash flow. "M.A.M. SA is one of our first factoring clients", says a delighted Daniele Sauro, relationship manager at Bank CIC in Lugano. The risk assumed by the bank is not large: The trading company's customers regularly order and pay for the goods, and the transactions are covered by an insurance policy.

"Franco Gheno is a dynamic entrepreneur. He wants to grow his sales, but the markets change very quickly these days. Those who wish to benefit from trends have to stay on the ball and act with foresight. Franco Gheno meets these requirements in full", says Daniele Sauro about his client, who returns the compliment: "I was convinced by the 360-degree advice provided by Daniele Sauro as he paid attention to my personal needs. For me, Bank CIC is not just a bank but a true partner enabling me to develop and stabilise my business."

Franco Gheno quickly gained confidence in his relationship manager and is thinking about also entrusting him with the management of his private assets. A 360-degree advisory process not only looks at the business side of things, but also at the private side. This is the only way to optimise a client's overall financial situation. 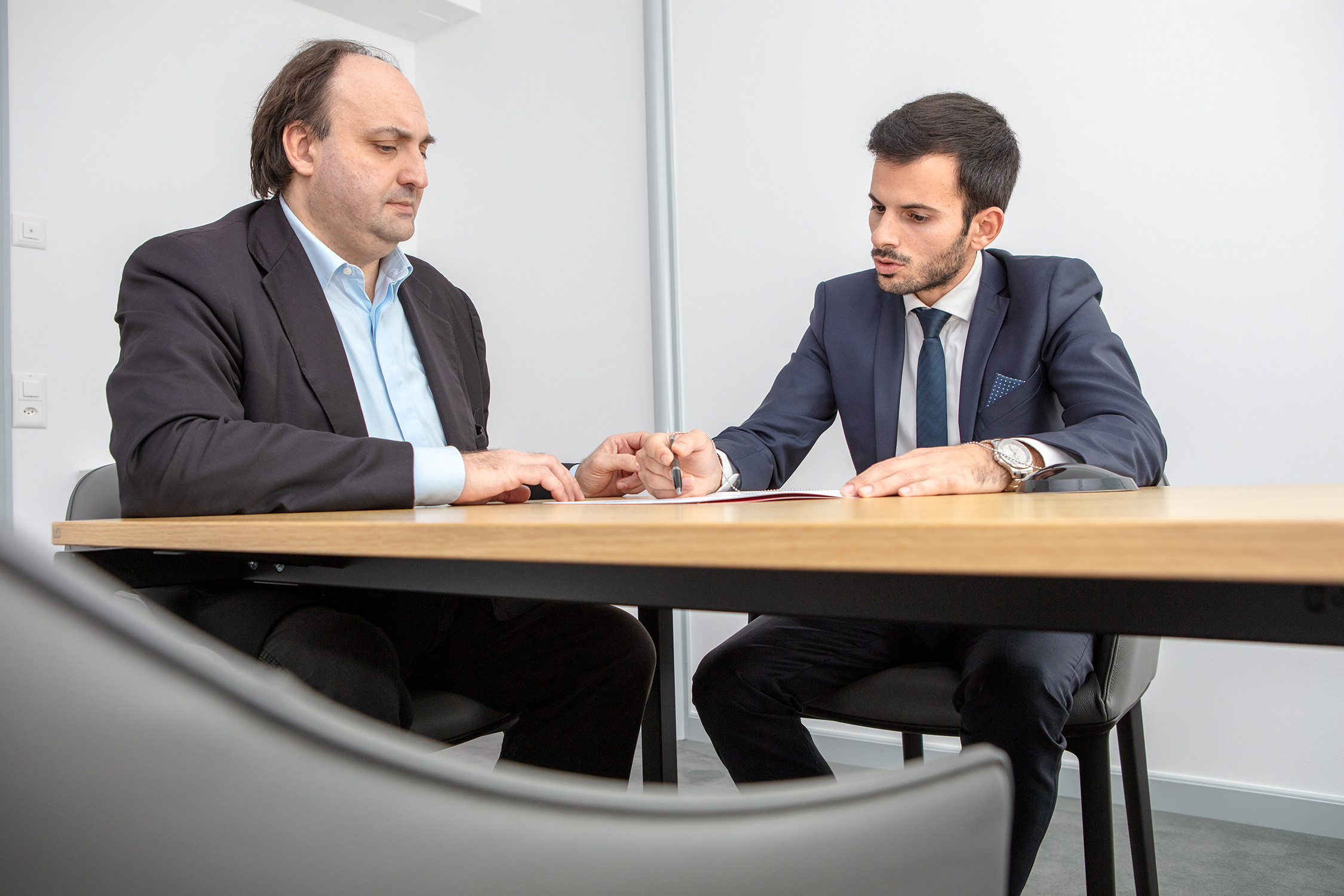 Franco Gheno, owner of M.A.M. SA, was convinced by the 360-degree advice provided by bis relationship manager Daniele Sauro. For him Bank CIC is not just a bank but a true partner enabling him to develop and stabilise his business.